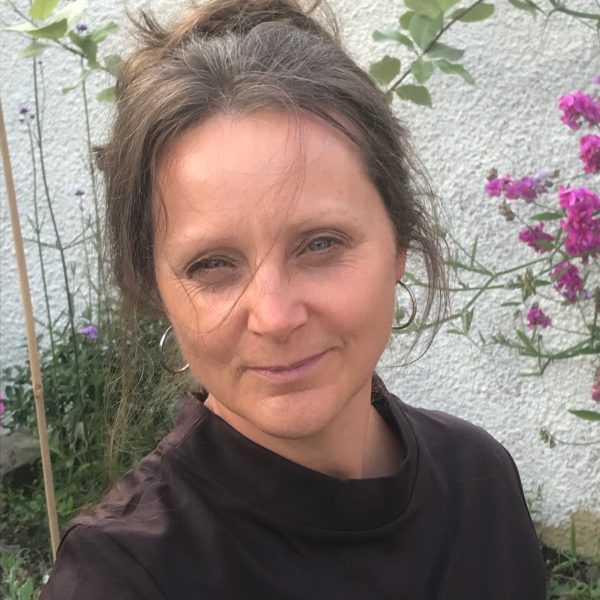 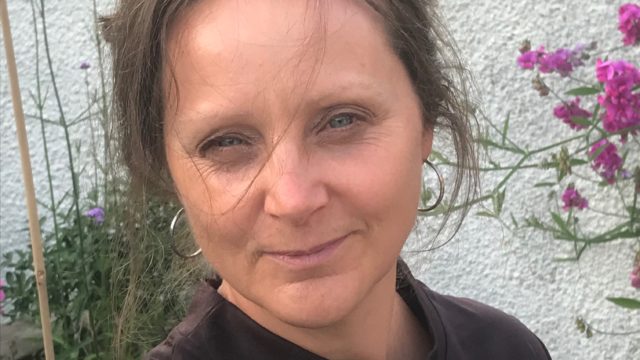 Aedin Ni Loingsigh, from Sterling Universty, spent three weeks in November 2021 at the Faculty as visiting lecturer, she explained  her exchanges with sudents about translation  issues.

This past November, I had the immense honour of spending three weeks as Visiting Lecturer for the University of Limoges Masters programmes in ‘Identité et Transferts Culturels’ and ‘Management Interculturel’. During my time there, I delivered a series of practical translation classes as well as interactive lectures and seminars on Translation Theory.

Given how brief my visit was, my aim was to design classes in a way that encouraged the students to maximum our contact time in a way that allowed us to explore connections between aspects of the content we were translating and the questions raised by the theoretical approaches we were looking at. An overarching question of much of our time together was the question of translator ‘neutrality’ and related issues, including the issue of whether a translator should be visible and whether particular texts and contexts require a ‘suitable’ translator, and who might that be.

We began by looking at the translation theories and practices of Quebec’s Quiet Revolution feminist communities. At the same time, we translated a text written by Lou Sarabadzic on l’ecriture inclusive. It was wonderful to see students respond to the ideas of feminist translation and explore the playfulness and gendered nature of language we had been discussing. Suffice to say that in one class we had a memorable exchange regarding the ingenious and creative use one small student group made of the American term ‘period’ (full-stop) when discussing translation choices in English for an emphatic use of ‘voilà’in Lou’s feminist text. We also had constructive fun looking at Google Translate in real time. We saw just how biased Machine Translation can be, why the study of gender in translation matters, and how we might translate in a gender-aware way.

We also spend some time looking at the controversy surrounding the Dutch translation of Amanda Gorman’s poem ‘The Hill we Climb’, which she read at Joe Biden’s inauguration in January 2021. I was impressed with the students thoughtful and open-minded engagement with this complex issue and their willingness to look beyond simplistic representations of the debate.

One of the topics I enjoyed particularly was tourist translation. We didn’t spend a lot of time on this, but I am keen to explore it more in the future, preferably on location! On one of my many delightful walks in Limoges, I took some photographs to discuss with students the linguistic landscape of the city. Not surprisingly, the city’s key sites have lots of examples of translation, not least the amazing Musée national Adrien Dubouché — an unquestionable highlight of my time in Limoges for the sheer breadth and informative layout of its porcelain collections.

In class, we looked at some images of the Découvrir Limoges plaques visitors will notice as they explore the city, and we discussed the challneges and choices made in some of the very condensed translations of the source text. 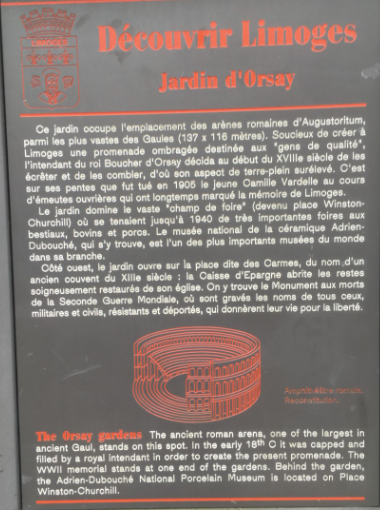 We also looked at monolingual French signs that might be usefully translated for visitors. One of the most memorable things I saw in Limoges was evidence of an effort to highlight visually more of the city’s long history of producing decorative objects, most famously in porcelain. Scattered around the city centre, if you keep your eyes open, are public stairways with an occasional stone balustrade replaced by one in porcelain. Intrigued, I eventually found an explanation on a sign, but with no translation. So, one of our final tasks at the university was to translate this text. I have suggested to the students that they take their excellent collective translation further and suggest to the City of Limoges that they produce *paid* top quality translations for other public information signs, including, yes, the very funny one we also looked at encouraging people to clean up after their dogs — we never did decide what to do with the opening clause: ‘Pour favoriser l’intégration de votre chien….’ To be continued.

My time in Limoges was too short. I know for certain that I learned as much from the students as I hope they did from me. I know I enjoyed the company and the warmest of welcomes from staff more than I think I let them know. I came back to a university system in the UK about to go on strike. I’m not going to romanticise university life in France. But my own experience in Limoges showed me that, for now at least, university life there seems to have held on to the precious time that is needed for a genuine exchange of ideas. I hope to be back. Thank you.